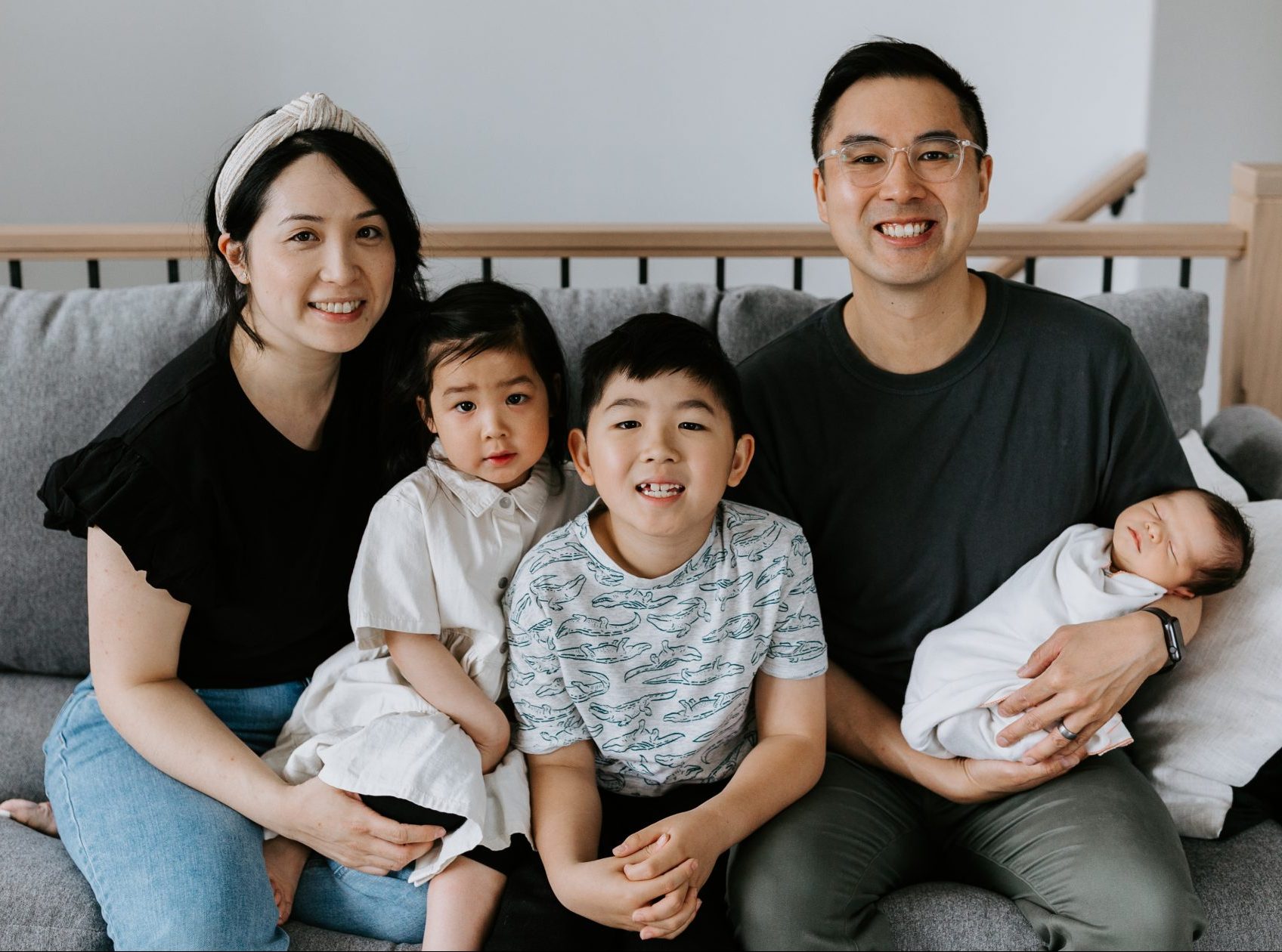 Doug was born and raised in Vancouver. Before beginning pastoral ministry at Lord’s Love Church in June of 2014, Doug’s roots and relationships stemback to 2002. This is the church where he fell in love with God and where his passion for people was built. Doug is happily married to Jessica, who works as a ICU nurse at Surrey Memorial. They have three kids named Cohen, Ryen and Hudsen.

Before entering full-time ministry, Doug’s curiosity about the intricate processes of the earth led to his studies at SFU, receiving his B.Sc in Physical Geography. To further understand the Person behind these processes, he holds an M.Div from ACTS Seminaries at Trinity Western University. Doug is also currently pursuing a D.Min in Leadership at Tyndale Seminary in Toronto, Canada. Other things he enjoys: coffee, sushi, fresh bread, running, baseball, snowboarding, and the outdoors. 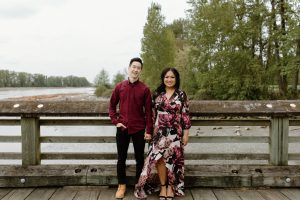 Howard was born and raised in Vancouver. He began attending church at a young age and eventually got baptized on April 11th, 2004. After high school, Howard studied at Briercrest College in Caronport, Saskatchewan, and graduated with a BA in Youth Ministry (2014). After that, he worked as an intern at Hope City Church for a few years and enrolled in ACTS Seminaries at Trinity Western University. While working and studying, God led him to Lord’s Love Church to continue his internship. In 2020, Howard graduated with a Master of Arts in Christian Studies, and LLC hired him as a full time Youth Pastor.

This summer, Howard recently got married to his beautiful wife, Lovelle. She currently works as an Educational Assistant at Vancouver Christian School. They both have the hearts for working with youth and empowering them to discover their fullest potential and identity in Christ. Aside from ministry, Howard loves playing sports (esp. hockey & soccer), being out in nature, and enjoying a cup of coffee and good food with people. 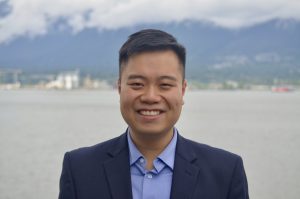 Roy was born and raised in Vancouver. He is currently a student pursuing the BBA program at SFU Beedie School of Business. Roy’s spiritual journey began in 2008 at Vancouver Chinese Evangelical Free Church (VCEFC) and eventually joined LLC’s family the following year. At our annual Journey Retreat and Winter Conference, he developed an intrinsic bond with God that prompted him to receive baptism during the Easter of 2016. Roy had served on a local missions trip in Vancouver called Youth With A Mission (YWAM) to deepen his understanding of the brokenness in our city.

Realizing he has a passion and heart for administrative duties, he received a calling to serve our church and to further His kingdom by taking on the position of EM Administrative Assistant in 2019. 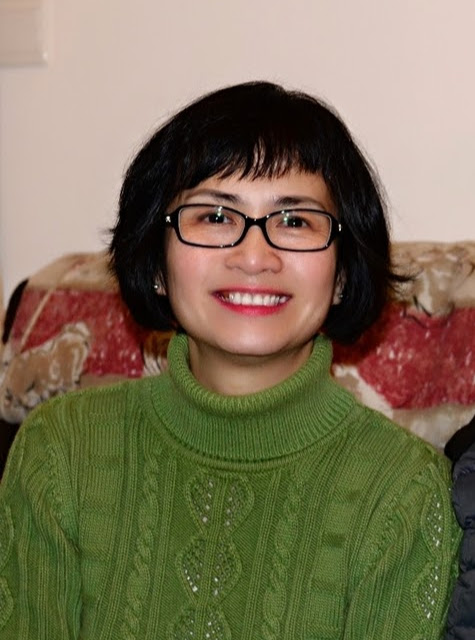